Contact us today to customise and book this trip

The trip 15-Day Everest Base Camp Trekking is a draft itinerary and can't be booked yet. Please confirm with Dil that you want to proceed with the customisation to receive a detailed and bookable version of this Trip Plan.

The trip 15-Day Everest Base Camp Trekking does not have a price and can't be booked yet. Please contact Dil to be able to book this Trip Plan 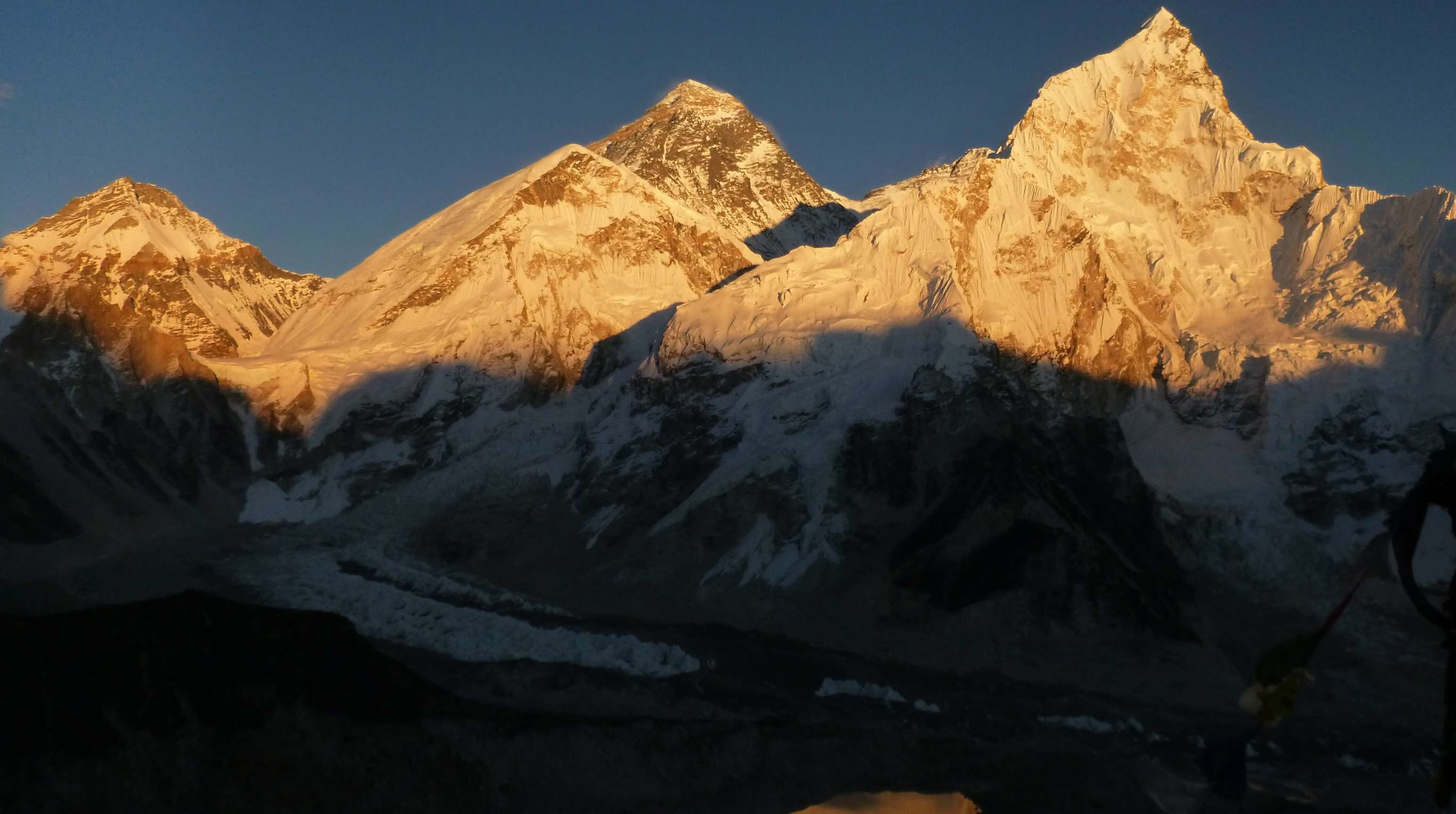 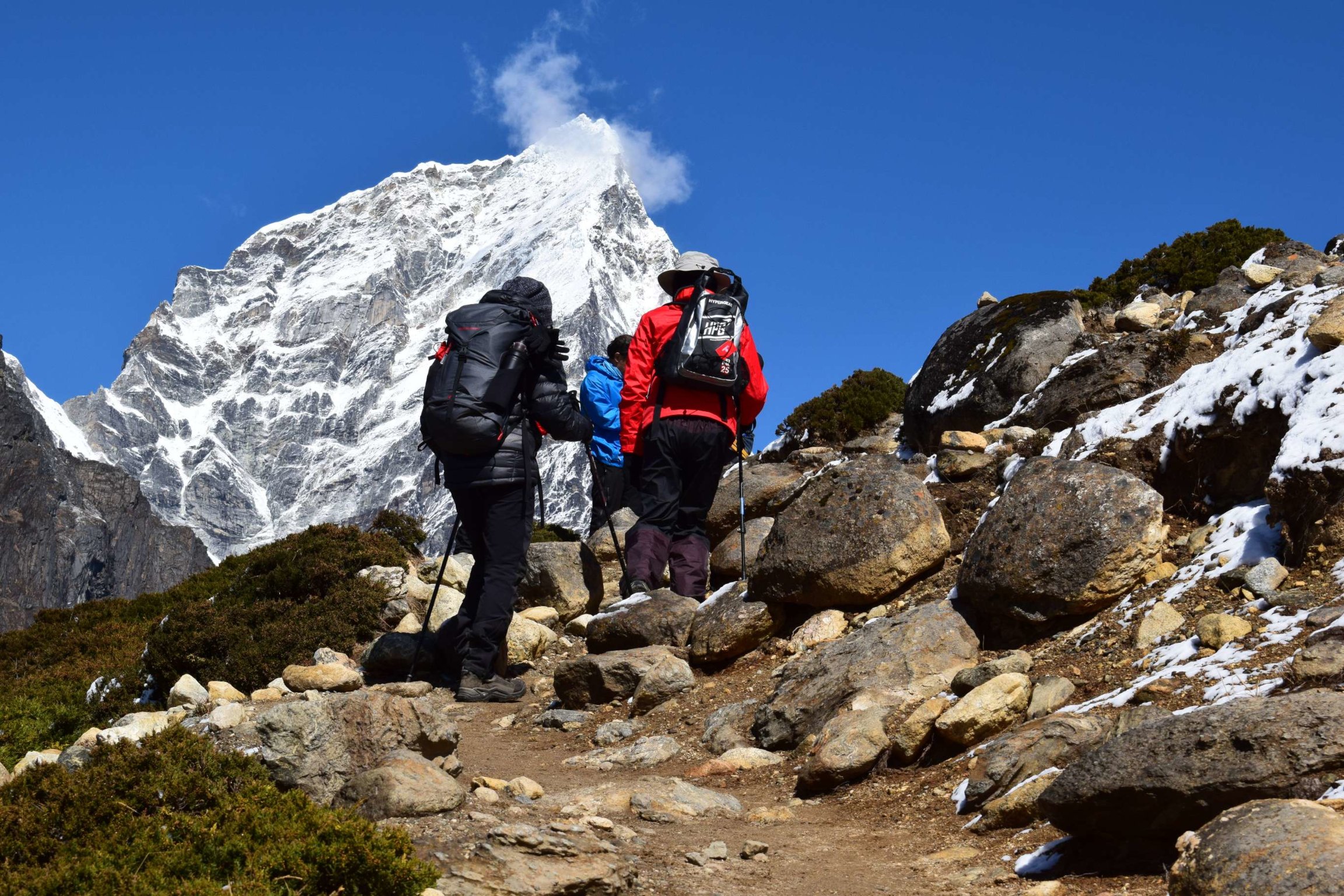 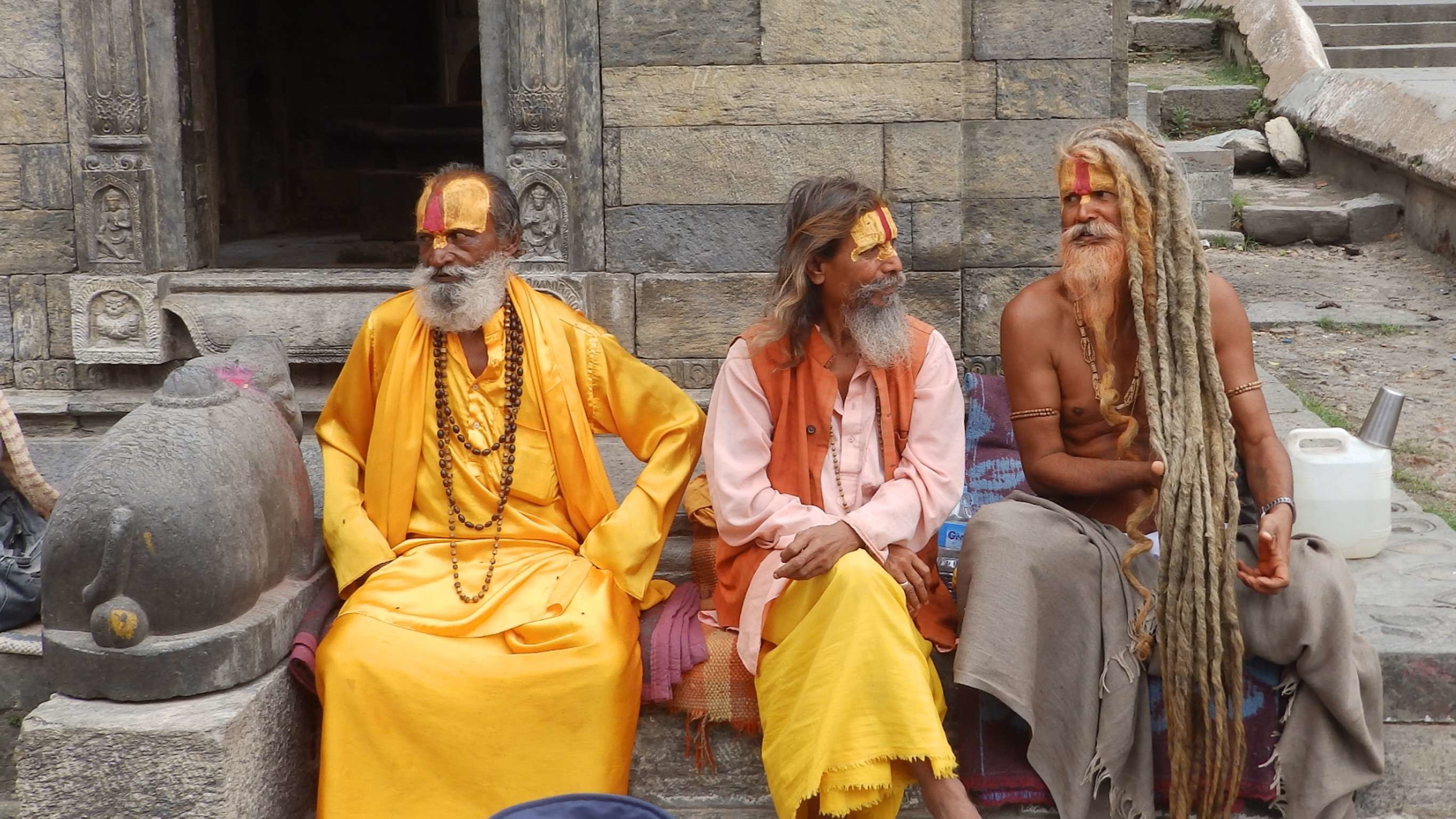 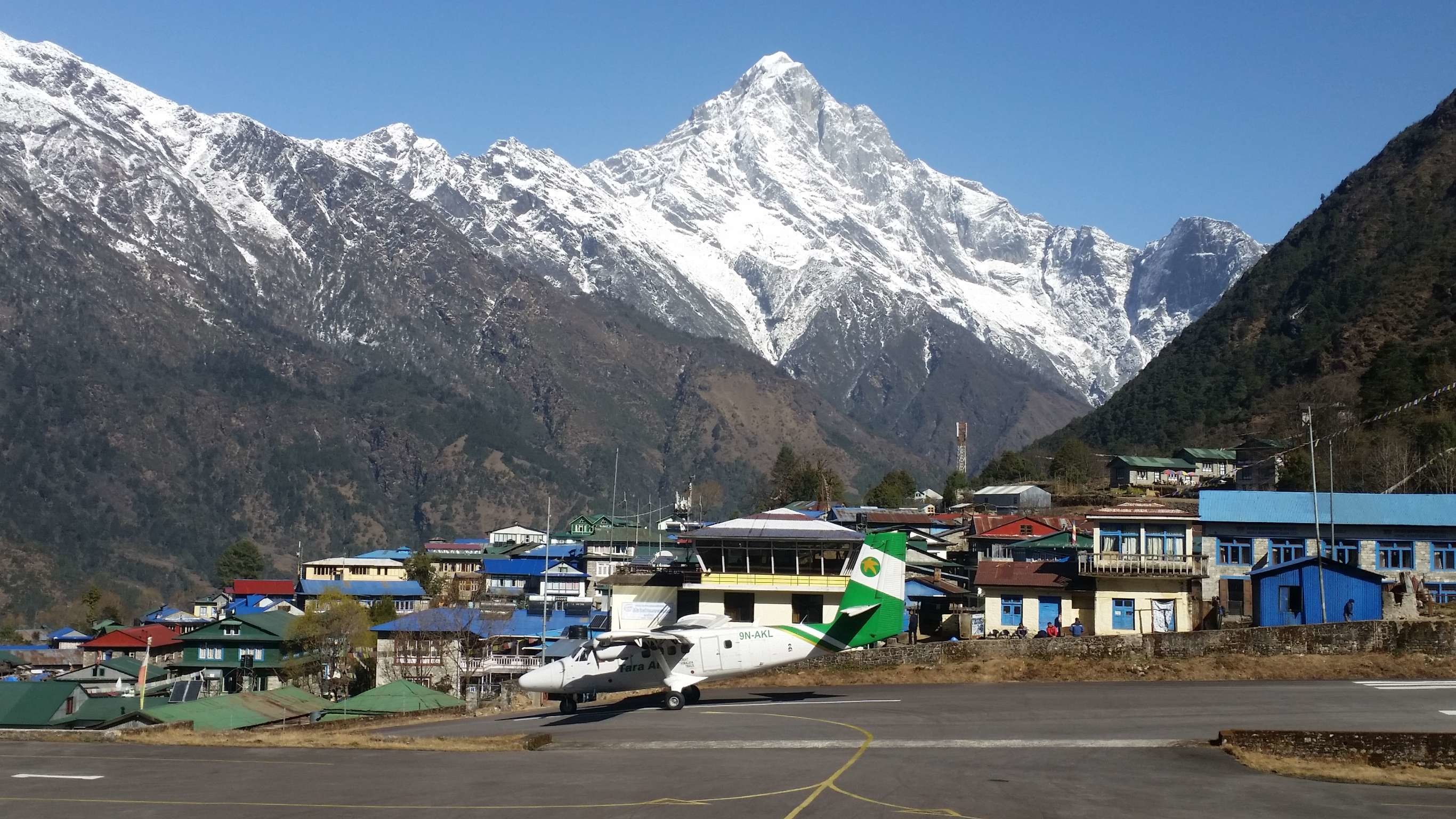 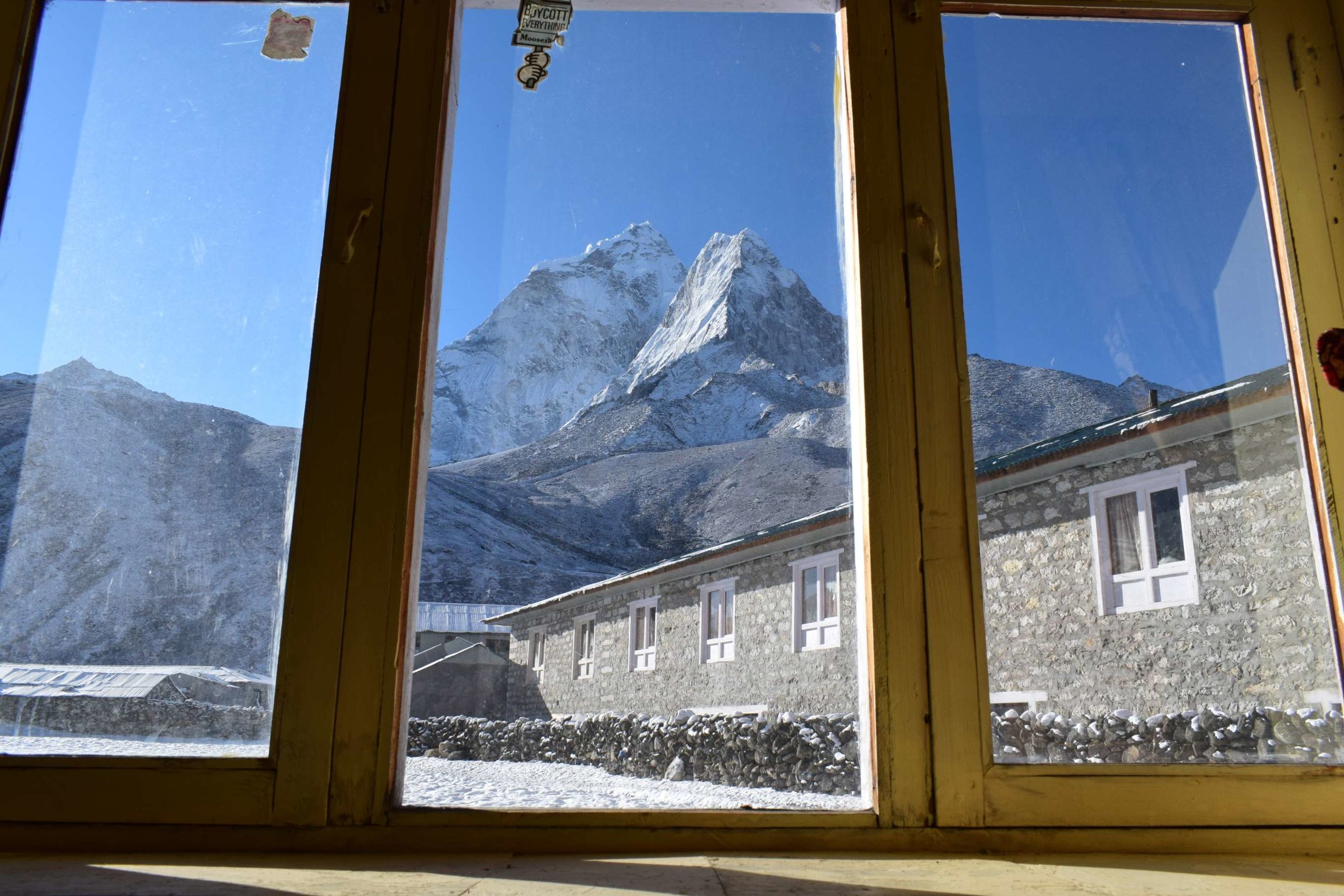 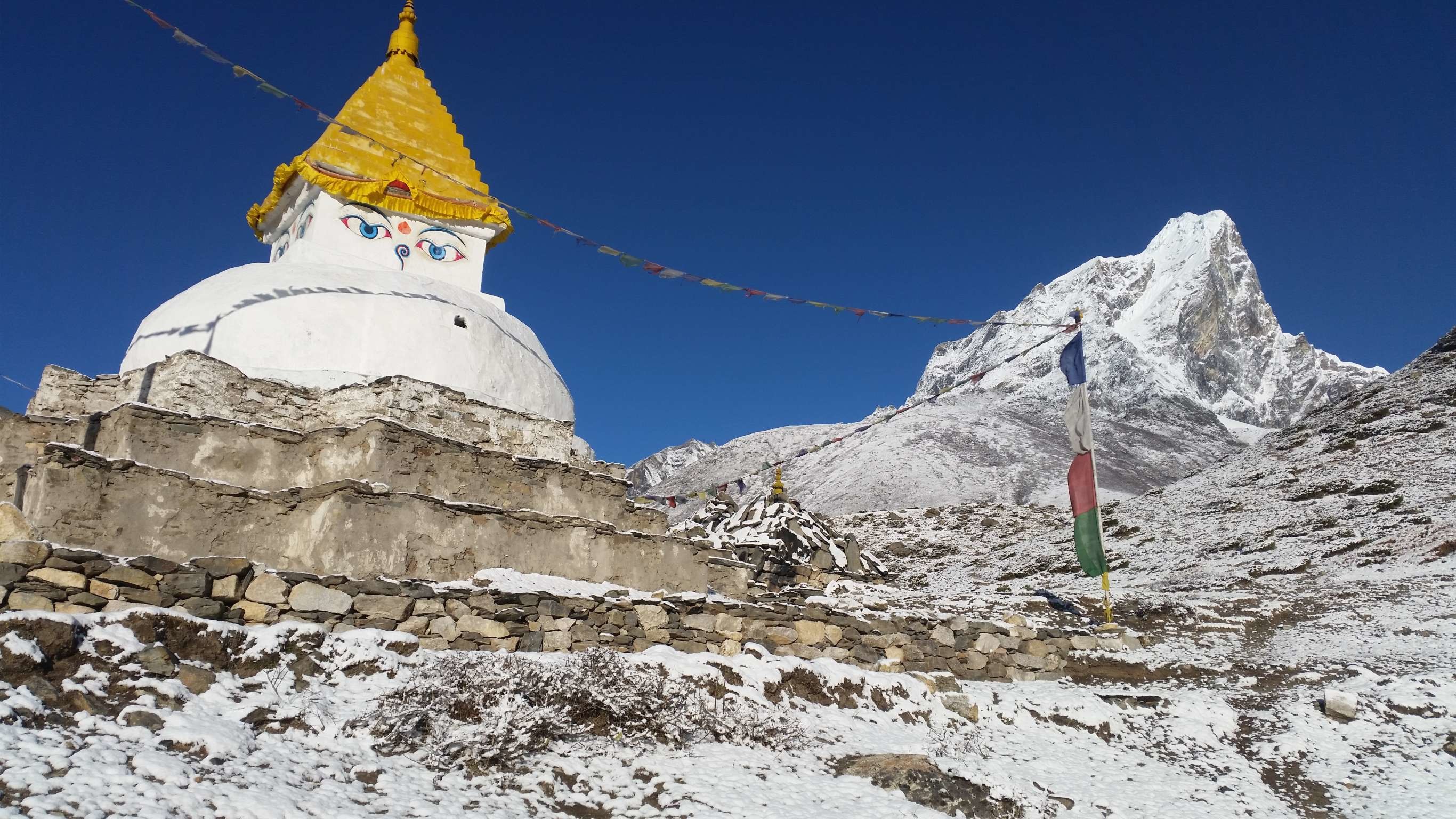 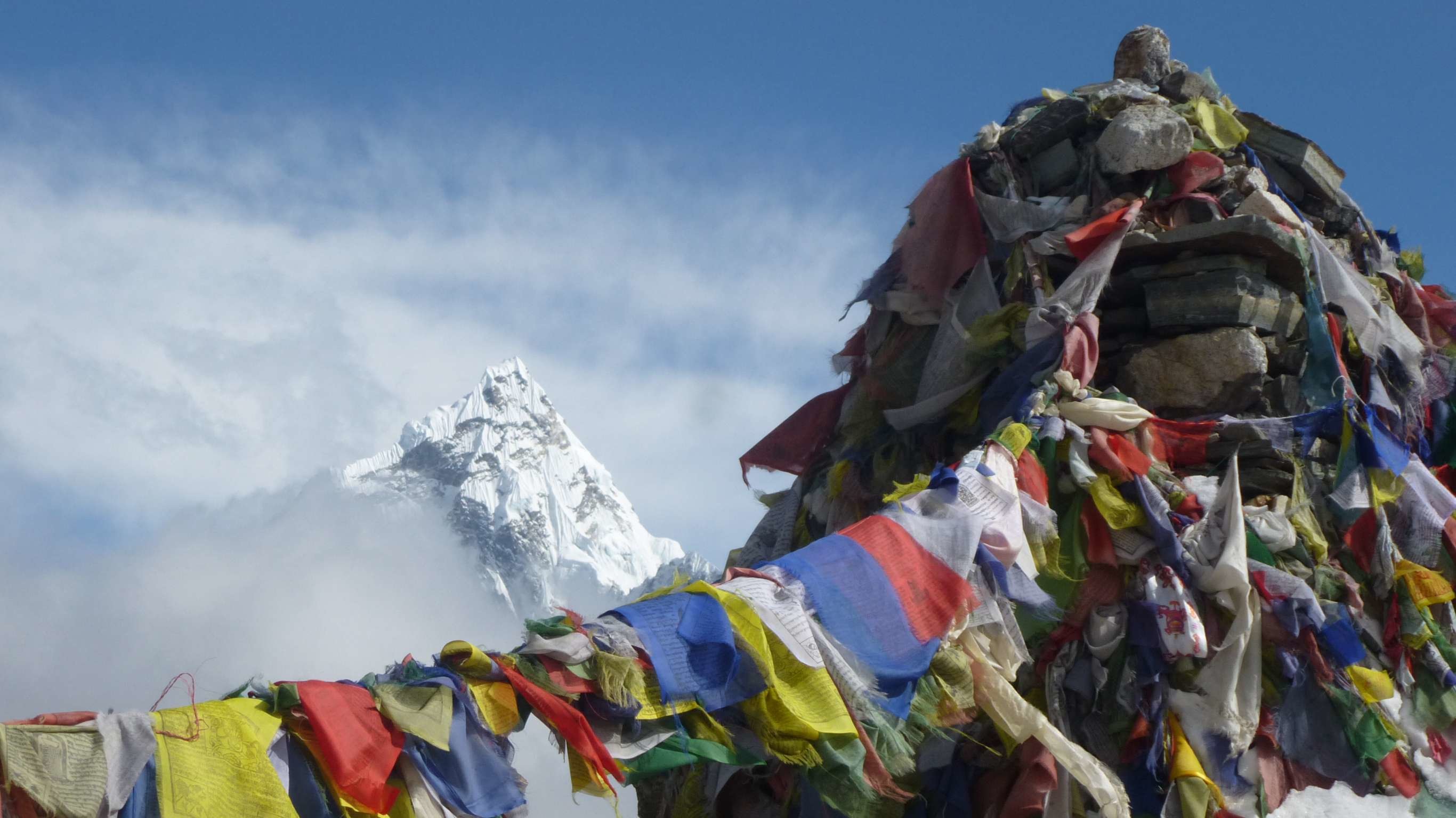 The Local Travel Agent and their team are ready to help you design your perfect trip in Nepal.